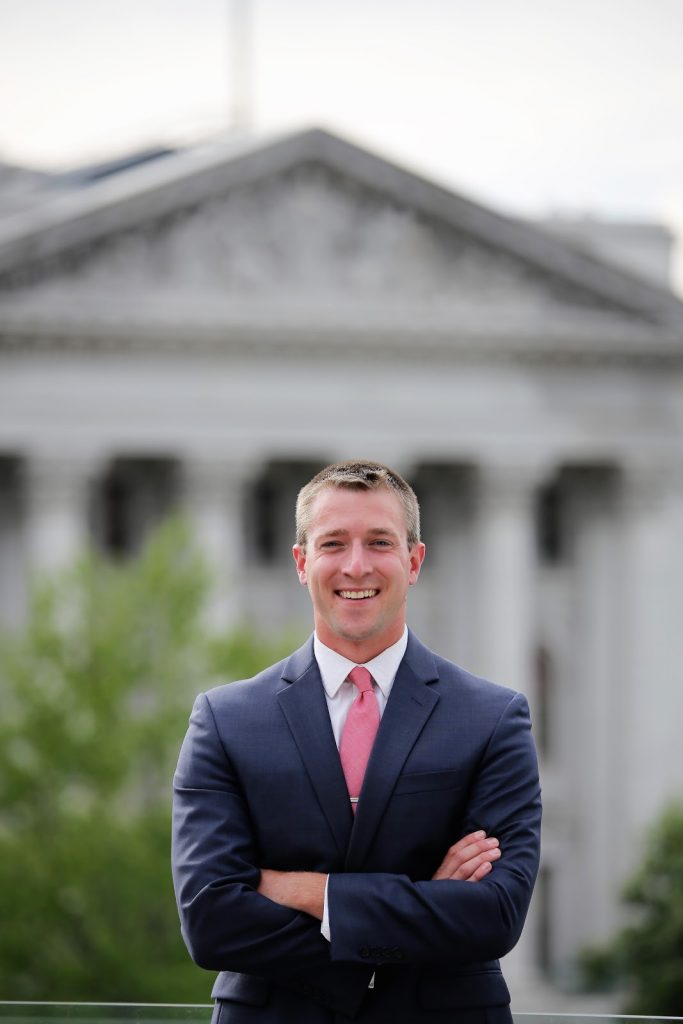 Scott Coenen is the Executive Director of the Wisconsin Conservative Energy Forum (WICEF), a non-profit organization that launched in fall 2017. As executive director Scott leads the effort to provide a voice for conservatives in the state’s energy policy debate, with a focus on advancing clean, reliable, affordable renewable energy and energy efficiency. A native of De Pere Wisconsin, Scott attended the University of Wisconsin-Whitewater, majoring in International Business with a minor in Political Science. Scott’s public policy experience began as an intern in the Wisconsin State Capitol during the Act 10 protests.

Previously Scott worked in the State Capitol for State Senator Howard Marklein. In his five years working at the Capitol Scott gained valuable policy writing experience staffing the Senator on the legislature’s Joint Committee on Finance, responsible for crafting the State of Wisconsin’s biennial budget. He also spent time in the legislature clerking the Senate Committee on Revenue, Financial Institutions, and Rural Issues. In that capacity Scott has taken part in formulating, writing, and passing conservative policy solutions into law. In addition to policy work, Scott has worked and run campaigns across the state.

Selected as one of the 2019 recipients of Midwest Energy News 40 Under 40 leaders in the clean energy economy, Scott is dedicated to educating and informing conservative leaders on an “all of the above” energy strategy that includes emerging clean technologies and advancing a conservative, pragmatic vision of a renewable energy future.