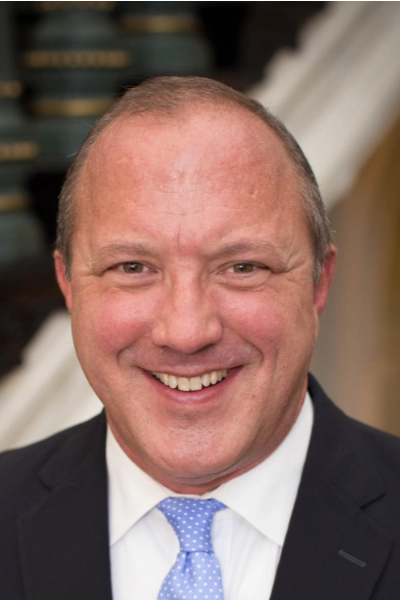 Michael Jewell is one of Texas’ leading authorities on energy law and public policy.  He is the managing partner at his firm, Jewell & Associates, PLLC. The law firm focuses on representing clients before the Texas Legislature and state agencies on matters relating to electricity, energy, telecommunications, and other administrative issues.

Michael has more than 30 years’ experience in and with the Texas government and has served as a regulatory and legislative advocate for national and international clients, including Direct Energy, Enel X, MP2 Energy, Pattern Energy, Reliant Energy, the Solar Energy Industries Association, and Toshiba.