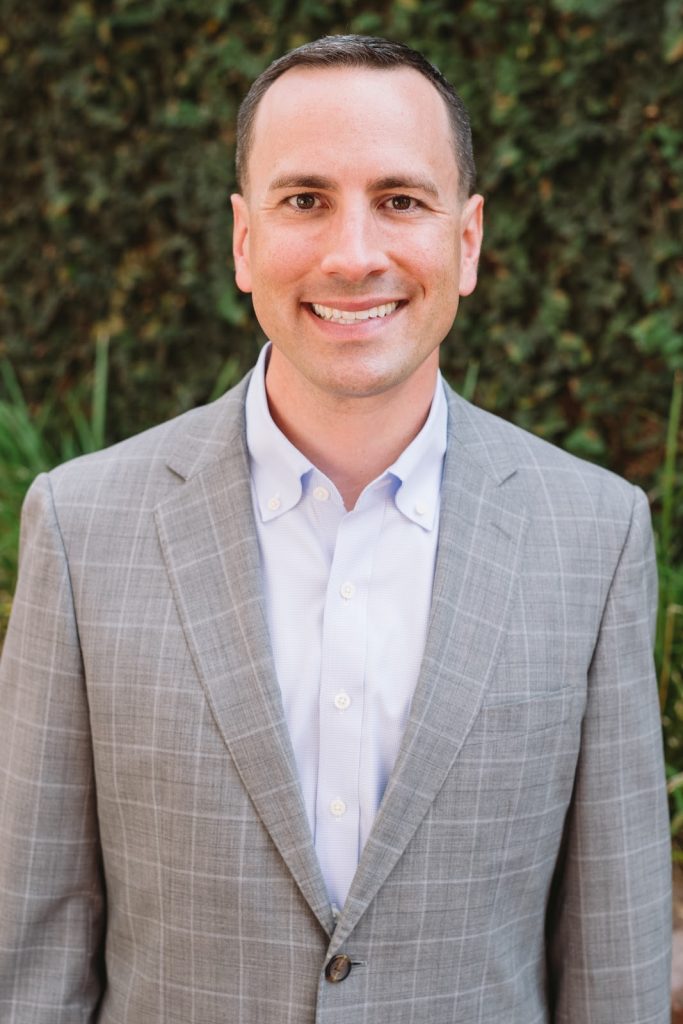 Matt Moore is an award-winning political strategist who served as Chairman of the South Carolina Republican Party from 2013-2017. In 2016, his name appeared on the short list of candidates to lead the Republican National Committee.

In 2019, Moore was named one of the “40 under 40” best campaign professionals in America by the American Association of Political Consultants. In 2020, he was chief strategist for the S.C. Senate Republican Caucus independent expenditure campaign, which helped to defeat three incumbent Democratic state senators.

Moore also helps business, nonprofit, and political clients solve complex challenges in Washington and states across the country. With over a decade of experience across all levels of government, he has a unique understanding of federal, state, and local issues. His relationships with elected officials and their staff are among the best in America.

Moore has served as a commentator for Fox News, CNN, MSNBC, The Wall Street Journal, The Washington Post, The New York Times, The Los Angeles Times, and NPR, among other outlets. On June 12, 2014, he earned the New York Times “Quotation of the Day” for describing the power of grassroots activists in the social media era.

Moore was raised in rural Tifton, Georgia where his first paying job was in a local computer repair shop. He attended public schools before earning the highest academic scholarship awarded by Georgia Tech, where he earned a Bachelor of Science in industrial engineering with honors and minored in law. Moore attended business school at the University of South Carolina, where in 2014 he earned a master’s degree in economics. His research thesis received state and national press coverage for its practical application of economic theory. He and his wife, Meg, reside in Lexington, South Carolina with their daughter.