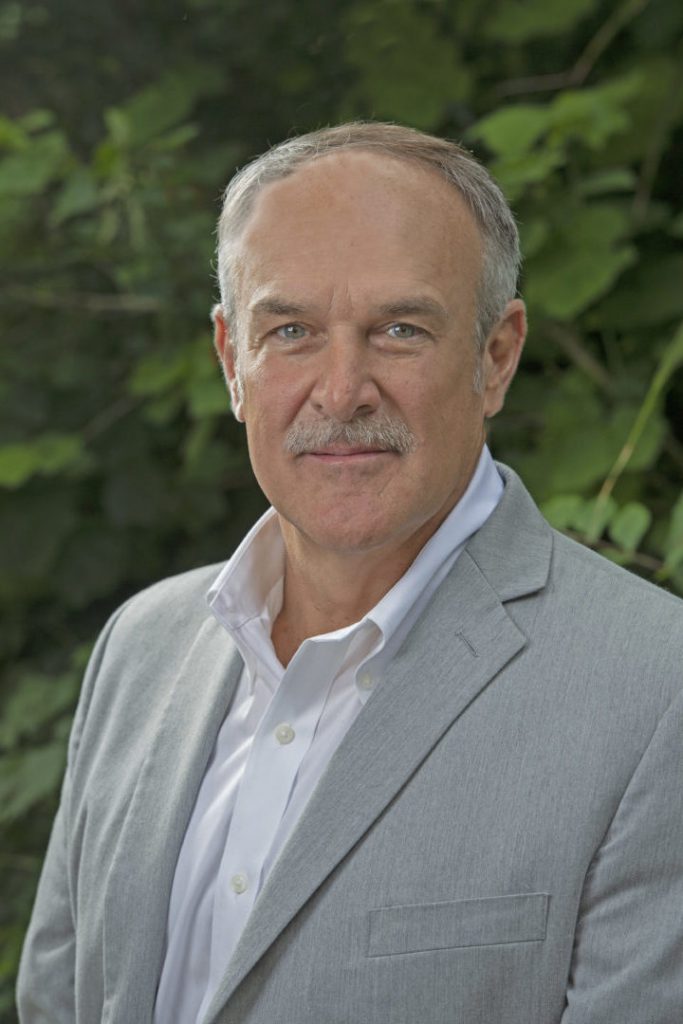 In 2013, Larry Ward founded the non-profit Michigan Conservative Energy Forum, to provide a voice for conservatives in the energy policy debate, with a focus on advancing clean, renewable energy, and energy efficiency.

Since its launch, MCEF has become a trusted clean energy advocate, working to depoliticize energy policy in Michigan, and now serves as an example for other states to expand their effort across the nation. In 2018, Larry began serving as the Midwest Regional Director for the Conservative Energy Network with oversight and support for the ten-state Midwest region, providing organizational development for the conservative organizations in OH, WI, MI, MN, PA, IN, and IA.

Larry’s conservative political perspective is a driving force behind his pursuit of an energy future that emphasizes a clean energy economy, energy security, and conservation of our natural resources; he believes conservatives will support homegrown, sustainable, and affordable energy that lessens our dependence on foreign oil and creates good-paying local jobs.

Larry’s dedication and commitment to conservative policies and solutions are evident throughout his political career. His consulting firm, the Republican Advisory Services LLC, successfully ran the campaign for current Secretary of State Ruth Johnson. Larry served two terms as the Political Director of the Michigan Republican Party. He has a long history of grassroots GOP activism, first as a candidate for State Representative, followed by his role as the Ingham County Republican Party Chairman. Larry also served as a Deputy Coalitions Director for the DeVos for Governor Campaign and served as the 8th District Chairman for the U.S. Congressman Mike Rogers. In 2012, Governor Rick Snyder appointed Larry to the Michigan Public School Employees Retirement System Board (MPSERS) where he served from 2013 to 2018.