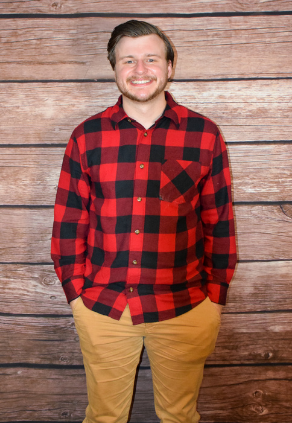 Jonathan Kopp is the Field Operations Director for the Land & Liberty Coalition, Indiana. In his role at the organization, Jonathan is tasked with identifying and organizing groups of grassroots supporters for renewable energy projects in communities across the Hoosier state.

Prior to joining the L&LC, IN, Jonathan had previous experience in Indiana politics. Jonathan most recently served as an intern with the Indiana GOP and Eric Holcomb for Indiana in the communications department. Previously, he had served on a U.S. Senate Primary campaign, working with the political and communications teams.